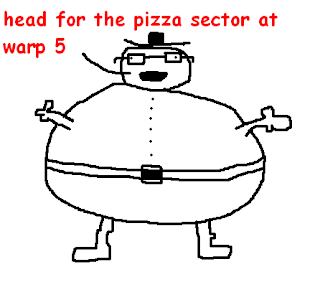 Super Smash Brosef X: Eternal Neckbeard Masters of Cadash drops today in Japan. “New Games Journalism” sites and fans have been posting their impressions, discussions about the game are moving so fast that I witnessed several message boards red shifting last night.
'
It’s not exactly edgy or unexpected if I say, “I don’t care about the new Smash game.” It’s always been hip and cool to dislike popular stuff so I’ll distill my hate for Smash Bros into one simple statement:
“I want to drag whoever came up with Smash Bros. into the street and shit into their heart.”
One positive thing that has come out of the game’s release is the virtual console demos that are included with the game. A thread on Gamespite indicated that Earthbound was one of the demos. This is reflected on the Japanese Smash Bros. site, but if you visit the equivilant english page Earthbound is missing. Good job denying the fans a niche title and the possibility of easy money from releasing the game as a tie-in with Smash Bros.
I've become so disallusioned with Nintendo's Virtual Console service that I've been digging around for other classic game collections on recient consoles. I highly reccomend the Taito Legends Collections on PS2 they contain an absurd amount of excellent gameplay from all genres for low price. How can you say no to classic arcade SHMUPS, action games and puzzlers with perfect emulation for 15-20 bucks?
Article Permalink
Older Post Newer Post